Founded in 1994, Airpro is a Finnish provider of ground handling, airport logistics, and passenger services at 16 Finnish airports and cabin crew services in Finland and in the Nordics. 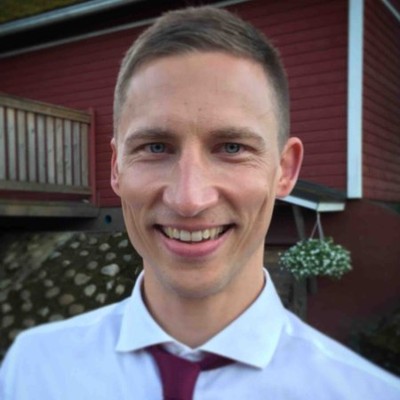 “Our experiences were very positive. Recright video interviewing tool sped up the recruitment process and made it more effective.”

Recright video interview tool was used when Airpro recruited summer workers for security services. Roope Koskinen was in charge of the recruitment process, and he was assisted by the security unit manager Matti Vihermaa, HR consultant Sari Nylander and HR & communications coordinator Marja-Liisa Johansson. Security personnel are required to be energetic, customer service oriented and have good social and language skills. Airpro received 450 applications, and eventually 20 applicants were hired. 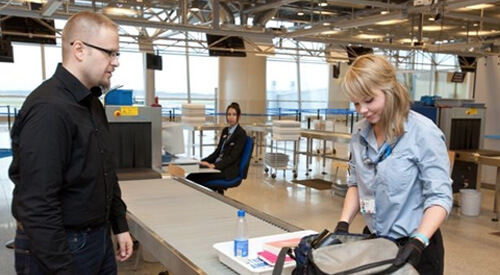 Video interviews gave a good impression of the candidate as a whole. In customer service, it is important to be energetic. Video interviews also make it easy to evaluate candidate’s language skills. Additional questions were asked at the final stage of the process, face-to-face interviews.

“Video interviews are a perfect fit for our recruiting process since we want to be pioneers and enhance the process.”

"Our experiences were very positive. Recright video interviewing tool sped up the recruitment process and made it more effective. Constructing a video interview made the process more interesting from our point of view as well, it was a nice addition to our own work as well. Adding a video interview alongside the written application gave us a lot of information about the applicant. It also shortened face-to-face interviews – we mainly talked about contract details and Airpro as a company in personal interviews", describes Roope Koskinen.

"Video interviews are a perfect fit for our recruiting process, since we want to be pioneers and enhance the process. Our employees are 30 years of age on an average. We have a lot of young applicants, who are used to using modern technology. For candidates, this is a great way to stand out from the crowd. They are able to sell themselves to us", says Marja-Liisa Johansson.

The feedback from the candidates has been very positive. They experienced it as a good, exciting and a pleasant method to apply for a job. The possibility to record several takes and send the ones that they felt that they succeeded in was praised.