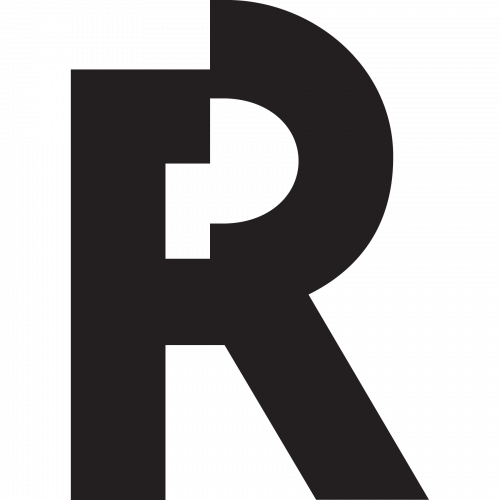 Reaktor is a technology company that offers consultancy and agency services in the design and development of digital services and products. Today, the company operates in seven countries and employs 550 people. 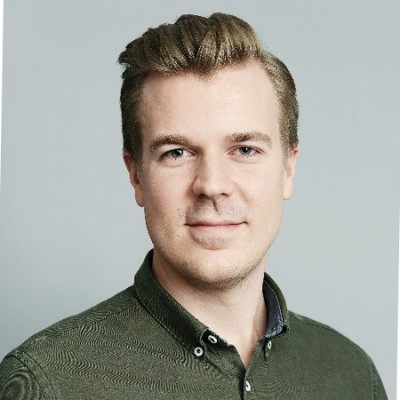 ”The candidates who were able to really throw themselves in and put their heart into the process were able to stand out on their videos.”

In summer 2014, creative technology company Reaktor gained a lot of visibility with their Extract Method – music video, which was created originally just for marketing purposes, but ended up playing a major part in their ”Future Rockstar” - recruitment process for summer workers. Reaktor, having won Great Place To Work Institute’s ”Best Employer in Finland” -award four times in a row (2008-2011) , is famous for being a pioneer in their recruitment processes – their job interviews are discussion-based, where the candidate and the possible future team get to know each other rather than tense, question-answer –type of traditional job interviews.

We interviewed Reaktor’s Ossi Kontio and Ville Valtonen about Reaktor’s recruitment process, and how they use videos in various ways when looking for their future rockstars.

”Our recruitment process could be compared to dating. It’s a long-term process, and if we find the rockstar who fits Reaktor’s culture, we want to stay in touch even if the perfect job’s not open at the moment. There’s always a job (at some point) for a candidate with great skills and a personality which fits Reaktor’s company culture” describes Reaktor’s HR Specialist Ossi Kontio.

How to find a cultural fit for your company?

Reaktor’s recruitment process for summer workers had already begun when they started recording their now famous (receiving more than 800 shares in different social media channels) music video ”Extract method”. They had already received applications from candidates, but still decided to include the video as a part of their campaign.

”The video wasn’t only for recruitment purposes, it also helped us to do employer branding as well”

”Reaktor’s ideology in marketing overall is to balance the thin line between ’fantastic’ and ’shameful’. It’s fair to say that the ”Extract Method” – video is a great example of this ideology” adds Reaktor’s Head of Marketing, Ville Valtonen.

”Just the number of applications sent through the ”Rockstar” website doesn’t underline enough the importance of it. It played and still plays a major role when it comes to Reaktor’s employer branding. Overall, the amount of applications we received was more than double compared to last year” explains Kontio.

Majority *of the candidates were answering video questions which were – fair to say at least – not the most ordinary ones.

*Some candidates had already sent their applications before the ”Extract method” – video was published, they answered to more traditional video questions.

”The music video itself had a positive impact – and so did the video interviews. The starting point was different, since there was no one wearing a suit and asking questions. This had an impact on the candidates as well – some creative candidates had dressed up themselves as band members, they were wearing wigs etc. Since we were able to lower the barriers, it made answering easier” Kontio describes.

The most important part of Reaktor’s recruitment processes is to find people, who fit the company’s unique culture.

”The candidates who were able to really throw themselves in and put their heart into the process were able to stand out on their videos. Which certainly didn’t decrease their chances in getting hired” Kontio continues.

According to Kontio, about half of the candidates who were interviewed on a video, were also interviewed personally. With some of them, there were two different face-to-face interviews.

”We try to make our face-to-face interviews more of a ”let’s have a cup of coffee and hang out for a bit”- type of situations rather than ”I’m asking questions and you’re answering nervously” – interviews. We want to get to know- and get a better feel of each other. After all, both parties need to like each other on some level if we want to work together at Reaktor.”

Of them who were interviewed personally, 17 ended up getting hired. According to Kontio, the process followed the same guidelines and stages as Reaktor’s any other recruitment process.

”The candidates who were able to really throw themselves in and put their heart into the process were able to stand out on their videos."

Engage the right people - and communicate with them!

Finding a talented candidate who fits your company culture isn’t the easiest task to begin with. And sometimes, when you find that superstar, there simply isn’t a job available at the moment which would be suitable for that candidate. According to Kontio, you need to engage these people nevertheless – recruiting is a constantly on-going process, even though the open positions have certain deadlines and aren’t always available.

”The door is always open. Recruiting is a long-time, on-going process where we stay in touch with the people who we are interested of and who are interested in possibly working at Reaktor at some point. We catch up with them on regular basis, and inform them about any open positions which we think would be suitable for them. In a process like ours, communication is essential.”

In recruitment, a major part of creating a good candidate experience is communicating constantly and honestly to your candidates. It’s essential to inform them about the next steps of the process, when they will be informed about them, and sticking to your promises. Every job application you reserve should be considered as an honor.

”We try to reply right away when we receive an application, and promise to inform the candidate about the possible next steps. However in the campaign for summer trainees we received so many applications, that we noticed it might take a bit longer than normally. Of course, we informed candidates about these possible delays right away; we aren’t ready to cut down on the quality of the process even in the midst of an application flow. Recruitment is marketing, and communicating with your candidates is essential part of employer branding”Kontio opens Reaktor’s recruitment strategy.

Kontio ends with a few tips for HR departments regarding video interviews:

- With video interviews, it’s easier to get in touch with a large number of candidates and give them an opportunity to shine

- People screening candidates on a video improve too; they learn to pay attention to personality and different characteristics – this is something you can never read from a resume!

- You get a better impression of each other early in the process, this makes face-to-face interviews more relaxed

- Have confidence in your employees and let them participate in the process! This is an excellent way to improve the candidate experience as well. I’ve heard it too many times that it would be difficult, or simply a bad idea to let the team participate. Let people know why you want them to participate in the process and what your goal is. By doing this, you can also change your company’s culture in a positive way. And with video interviews, engaging your team in the process is as easy as it gets.

Valtonen ends the interview with a tip also regarding company culture:

”There simply is no reason per se, why older companies couldn’t change their culture as well. I see this as an echo from the past; when you’re afraid of making mistakes, you’re also afraid of anything that’s new.”